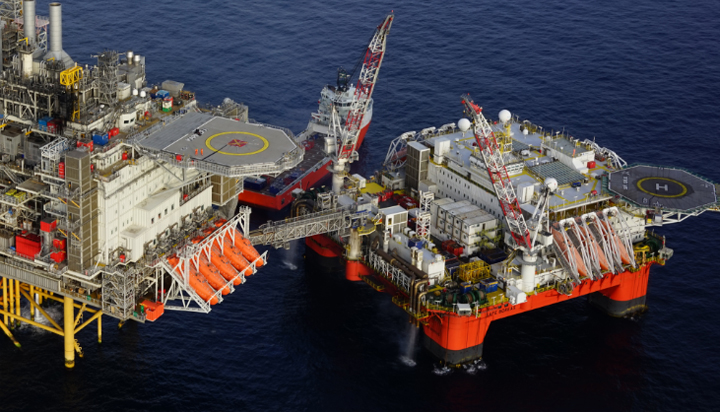 The decision follows an in-depth investigation by the Competition and Markets Authority (CMA) which highlighted serious competition concerns.

The CMA had launched a Phase 2 inquiry in September 2019 after the initial competition concerns led to the proposed merger being referred to a group of independent CMA panel members for an in-depth investigation.

Last month, it provisionally found the merger may result in a “substantial lessening” of competition and customers may face higher prices and/or lower quality when tendering for semi-submersible ASVs.

The competition watchdog proposed that blocking the merger would be the only way of addressing the concerns.

Prosafe and Floatel said in a statement: “Prosafe and Floatel International have mutually decided to discontinue the merger process due to financial uncertainty and process risk. The regrettable conclusion is that any near-term completion of a value enhancing merger is unlikely.”

What is an MPRN (Meter Point Reference Number)?

An MPRN is a unique number for your gas meter.  Like an MPAN, this is not the same as your customer reference number.

How to find your MPRN

The number is on your gas bill.  It is a long number with up to 10 digits.  On an SSE bill, it is labelled ‘Meter Point Reference Number’.  The number does not contain any letters.

What is a MPAN (Meter Point Administration Number)?

A MPAN is a unique number for the electricity meter in your property.  It is sometimes called a Supply Number.  Please be aware that it is not the same as your customer reference number.

How to find your MPAN

The majority of electric utility bills have the MPAN number displayed.  It will normally appear as a 13 digit number in a box marked ‘supply number’, as shown in the example above.

What is a SPID?

What is a SIC number?

A Standard Industrial Classification code or SIC code describes the main business activity of a company.