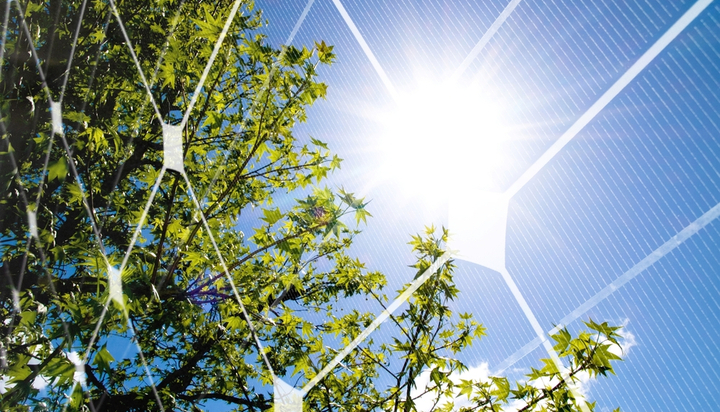 A new study shows the energy generated by solar infrastructure increased by 115GW from 2018 to 2019, with more new capacity installed than in any previous year.

This saw global capacity reach a height of 627 gigawatts in 2019, following a decade of rapid growth – since 2009, worldwide photovoltaic output increased by a massive 2,626%.

Kryptoszene Analyst Raphael Lulay said: “It is potentially still too early to talk about a revived boom in the solar sector. However, the data indicates that the industry is growing steadily.

“There also seems to be some evidence that the trend is on course to continue – for example, the fact that many countries are at risk of missing climate protection targets, which could work in favour of the green power industry.”

Global analytics firm GlobalData predicts the volume of photovoltaic infrastructure installed around the world will nearly triple by 2030, soaring to a total of 1,582.9GW.