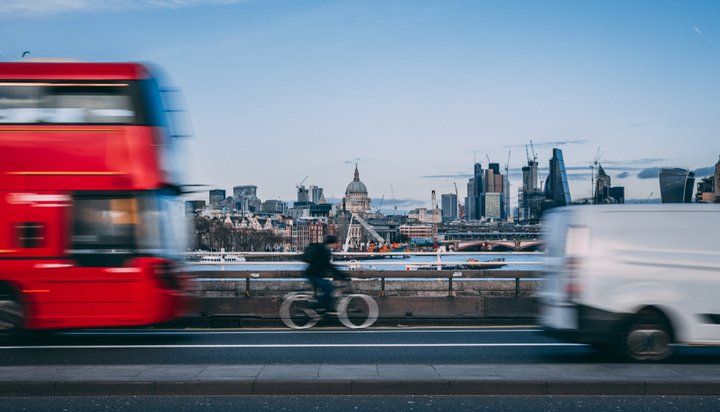 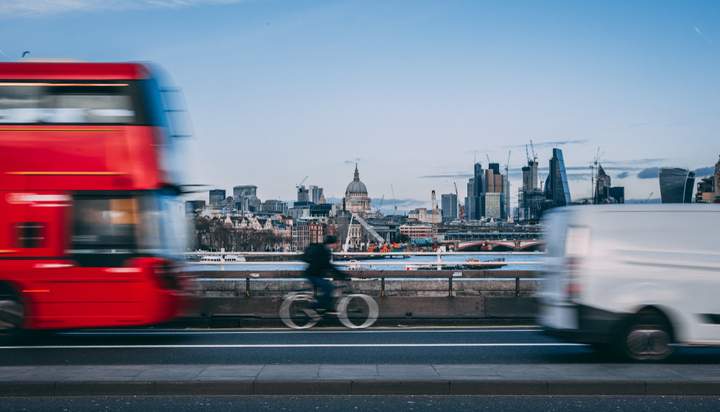 Commuter hotspots in London saw up to a 50% drop in air pollution during the lockdown.

That’s according to new research by Environmental Defense Fund Europe (EDFE) and Global Action Plan, which has found three commuter hotspots in London – Borough High Street, Cowcross Street and South Street in Mayfair – recorded an average decrease in nitrogen dioxide (NO2) of 30% through the day, compared to a reduction of 9% to 17% across Greater London.

EDFE also specifically analysed pollution data from the Breathe London monitoring network during the morning and evening rush hours in the first four weeks of lockdown – it found a 37% reduction in air pollution at the base of London Bridge at Borough High Street in the morning and 47% in the evening.

The report also says Cowcross Street saw a 38% morning drop and 43% in the evening – the lockdown has also halved the air pollution in the evening at South Street decreasing it by 32% in the morning.

A recent survey by Global Action Plan, commissioned by urban health foundation Guy’s and St Thomas’ Charity, has also found 72% of Londoners have noticed cleaner air during lockdown while 70% of respondents want the government and local authorities to tackle air pollution more urgently than before the coronavirus outbreak.

It also suggests a staggering 80% would like to work remotely after lockdown to some extent and 73% of Londoners are happier not dealing with rush hour.

Shirley Rodrigues, Deputy Mayor for Environment and Energy, says: “Toxic air contributes to thousands of premature deaths in London every year and there is emerging evidence linking air pollution with an increased vulnerability to Covid-19.”

Chris Large, Co-CEO at Global Action Plan, says: “These findings are clear: air pollution clears up rapidly when we stop driving polluting vehicles. Children in some London boroughs average 10% smaller lungs than the UK average, and this stunting stays for life.”

Oliver Lord, Head of Policy and Campaigns, EDFE says: “Lockdown has made a huge difference and shown how much it is in our hands to build back better.”