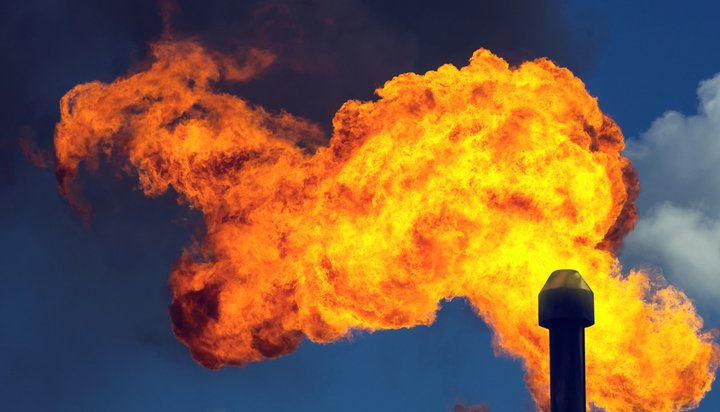 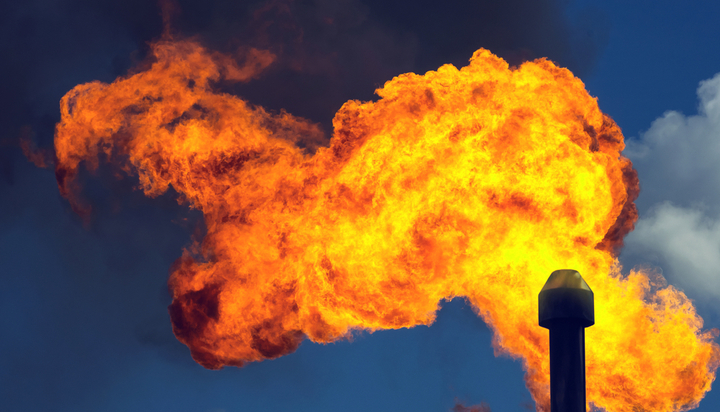 Methane emissions around the world have increased by approximately 32% in the first eight months of 2020.

That’s according to a new report by the data analytics firm Kayrros, which suggests the volume of methane emitted from large leaks that are associated with the energy industry and oil and gas operations in Algeria, Russia and Turkmenistan increased more than 40% for the same period.

The report, which is based around satellite data imagery and analysis, attributes this increase to the impact of changing operational practices of oil and gas operators in light of the coronavirus pandemic and adjusted activity surrounding pipelines.

In 2019, Kayrros’ technology tracked a combined volume of visible large methane leaks of ten megatonnes, equivalent to more than 800 megatonnes of carbon dioxide in a 20-year period.

Antoine Rostand, President of Kayrros, said: “Such increases in methane emissions are concerning and in stark contradiction to the direction set in the Paris Agreement of 2015.