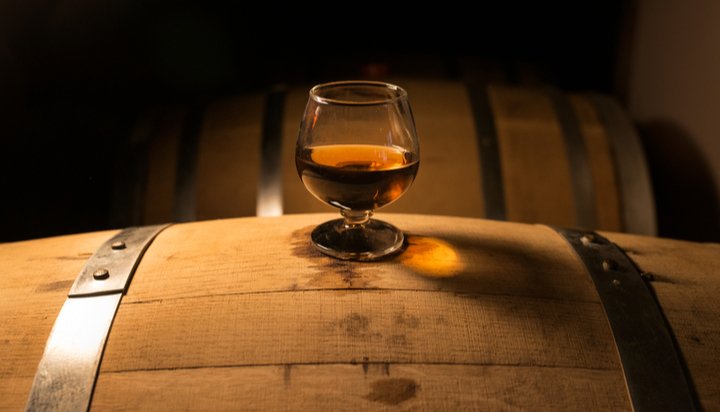 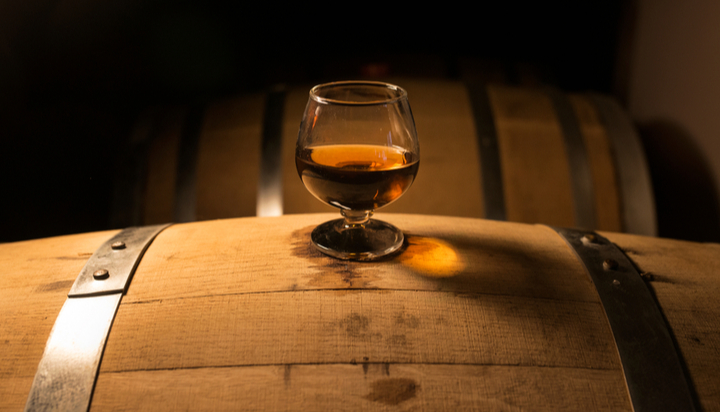 The £10 million Green Distilleries competition, which aims to facilitate and encourage decarbonisation in the UK spirits sector, has opened for applicants.

The initiative will support the development of low carbon fuel-switching or fuel-switch-enabling technologies and trial them at pilot scale.

The competition is split up into two phases with the first focusing on an initial feasibility study, followed by the second which will support a pilot demonstration.

Eligible applicants should undertake and report on a feasibility study into the development of innovative fuel-switching or fuel-switch enabling technologies that could be deployed to the distilleries sector’s processes from malting to maturation.

Recent studies have shown the production of whisky is around seven times more energy-intensive than that of gin and produced around 530,000 tonnes of carbon dioxide equivalent in 2018.

According to figures, almost 56% of the fuel used is natural gas.