How much will be paying for our electricity in 2030? 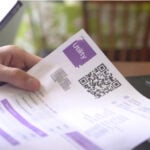 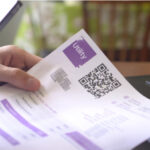 That’s according to a new report by the retailer PlumbNation, which estimates utility bills have been rising by an average of 4.7% each year since 2010.

Currently, consumers pay on average £740 and £562 for electricity and gas, the research suggests.

The post How much will be paying for our electricity in 2030? appeared first on Energy Live News.