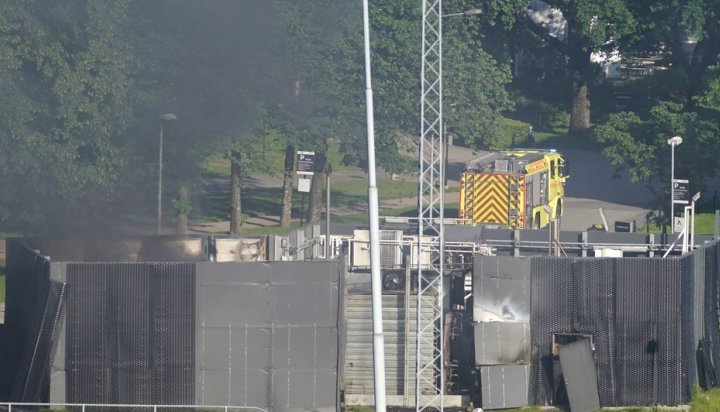 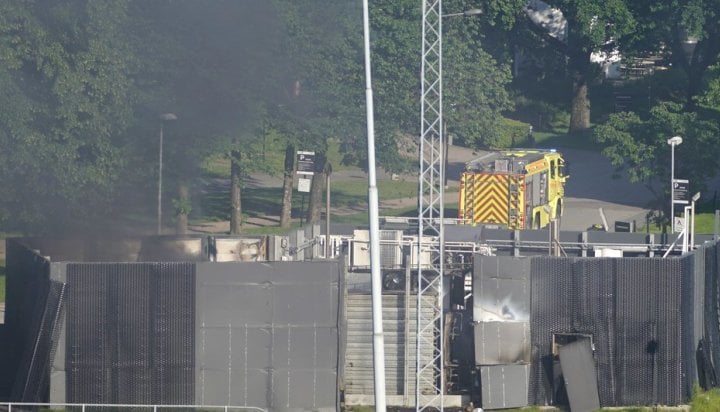 A hydrogen refuelling station has exploded in Norway.

The station in Sandvika, Bærum, ran by Nel Hydrogen’s joint venture Uno-X blew up at 17:30 yesterday – according to local police, the explosion set off the airbags in a nearby non-fuel cell vehicle, in which two occupants suffered injuries.

The company has suspended operations at its other locations following the incident, the cause of which currently remains unknown.

As a result of the rest of the refuelling network being shut down, Toyota and Hyundai have both announced they will be pausing sales of hydrogen cars in Norway.

Uno-X said: “Nødetatene was quickly on the spot and we are very grateful for the effort that was done and still done to secure the area. We sent technical skills to the station that all the time has been working with.

“An area of 500-metre radius around the station was evacuated. We are sorry that many were intimidated by the blast and that several were affected by long queues on E18 and E16 past sandvika.