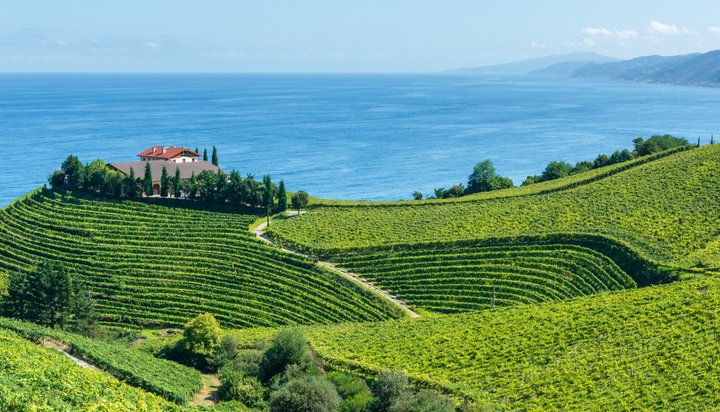 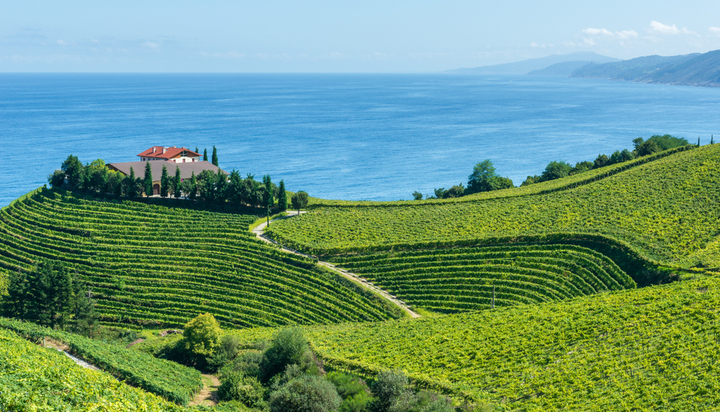 Iberdrola is joined by the co-operative Mondragon Group, the Provincial Council of Alava and the Basque Government’s energy agency EVE to develop the 100MW EKIENEA project.

The project has attracted €70 million (£63.7m) of investment and could generate enough clean electricity to supply more than 160,000 people, in addition to reducing 25,000 tonnes of carbon dioxide annually.

The EKIENEA plant is expected to generate hundreds of jobs in construction and maintenance and will also use its land area for the preservation of forests.