Ibiza ‘generates more than twice the waste per person of Europe’ 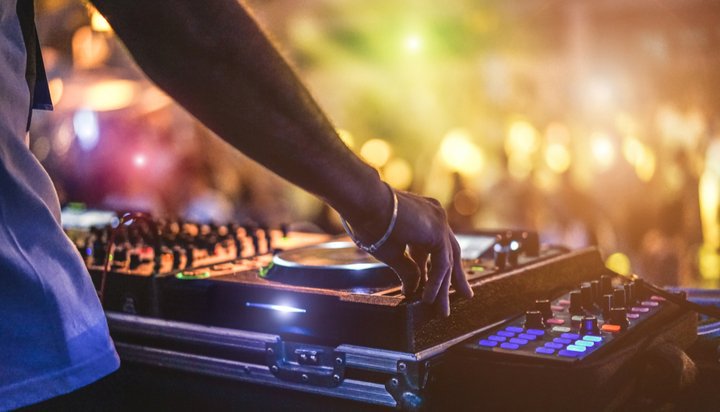 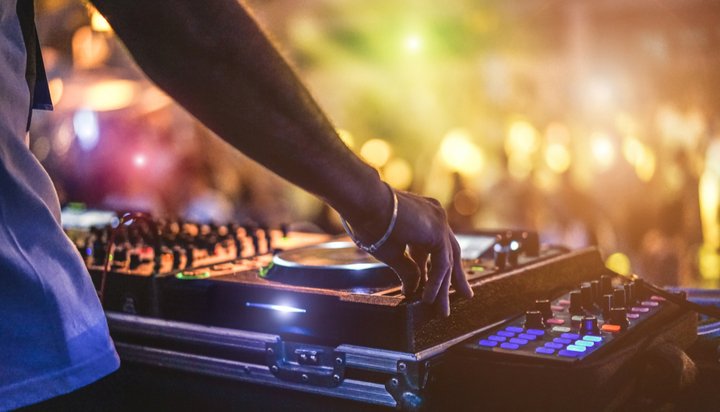 Ibiza generates double the volume of waste per person than the rest of Europe.

That’s according to the Ibiza Preservation Foundation, which says a high proportion of this is plastic waste.

The organisation hopes to phase out single-use plastics in Ibiza and Formentera by 2023, in order to help protect the marine environment and safeguard endangered species.

Unilever has announced plans to halve its use of virgin plastics by 2025.