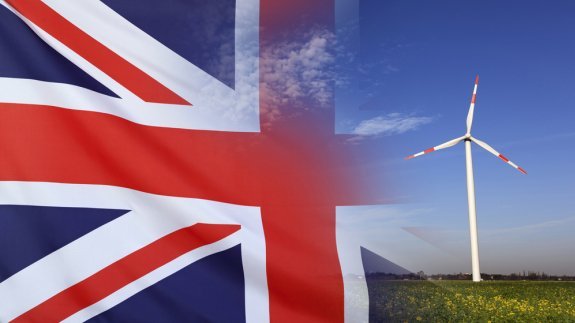 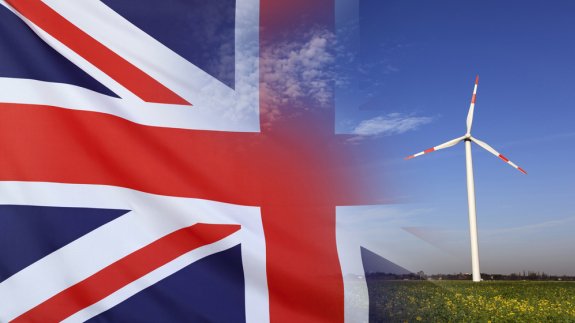 That’s according to the Digest of UK Energy Statistics (DUKES) published by BEIS, which suggests 2019 was the first year in which renewables accounted for more than one-third of total electricity generation.

Analysts attribute this mainly to the increased onshore and offshore wind capacity.

Wind alone generated a record 20% of UK electricity last year – wind also set new records in the annual quantities of power it provided, with onshore and offshore each generating 32 terawatt-hours (TWh) with the overall generation of renewables provided being 121TWh.

Low carbon generation from renewables and nuclear hit a record 54.4%, despite nuclear falling to 17.3% as a result of outages and maintenance according to BEIS.

This decrease in coal production was mainly due to lower demand for coal-fired electricity and coal mines closing.

RenewableUK’s Deputy Chief Executive Melanie Onn said: “In 2010 less than 7% of our electricity came from renewables, now it’s 37%. But we know that to tackle the existential threat of climate change, we need to decarbonise not just electricity, but also heating and transport, where progress has been glacial.”

If you enjoyed this story you can sign up to our weekly email for Energy Live News – and if you’re interested in hearing more about the journey to net zero by 2050, you can also sign up to the future Net Zero newsletter.